Words of the day: grid. imagination. fundamental. intentional, and pair.

Stephen Wright, based in Kentucky, is a painter deeply moved by color, not just any color, but greys. Wright talks at length about his relationship with the perceived meaning of his work by others and would prefer...
As one who works on a number of series at once, Wright is interested in how each approach has it's independence as well as....

Listen below for more. (some strong language). 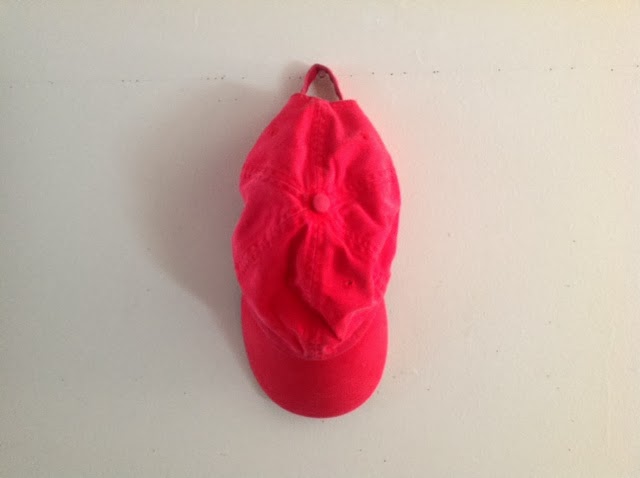 Stephen Wright in his studio

Selections below are all:
11"x8.5" gouache, acrylic, Chinese ink, & gesso on paper 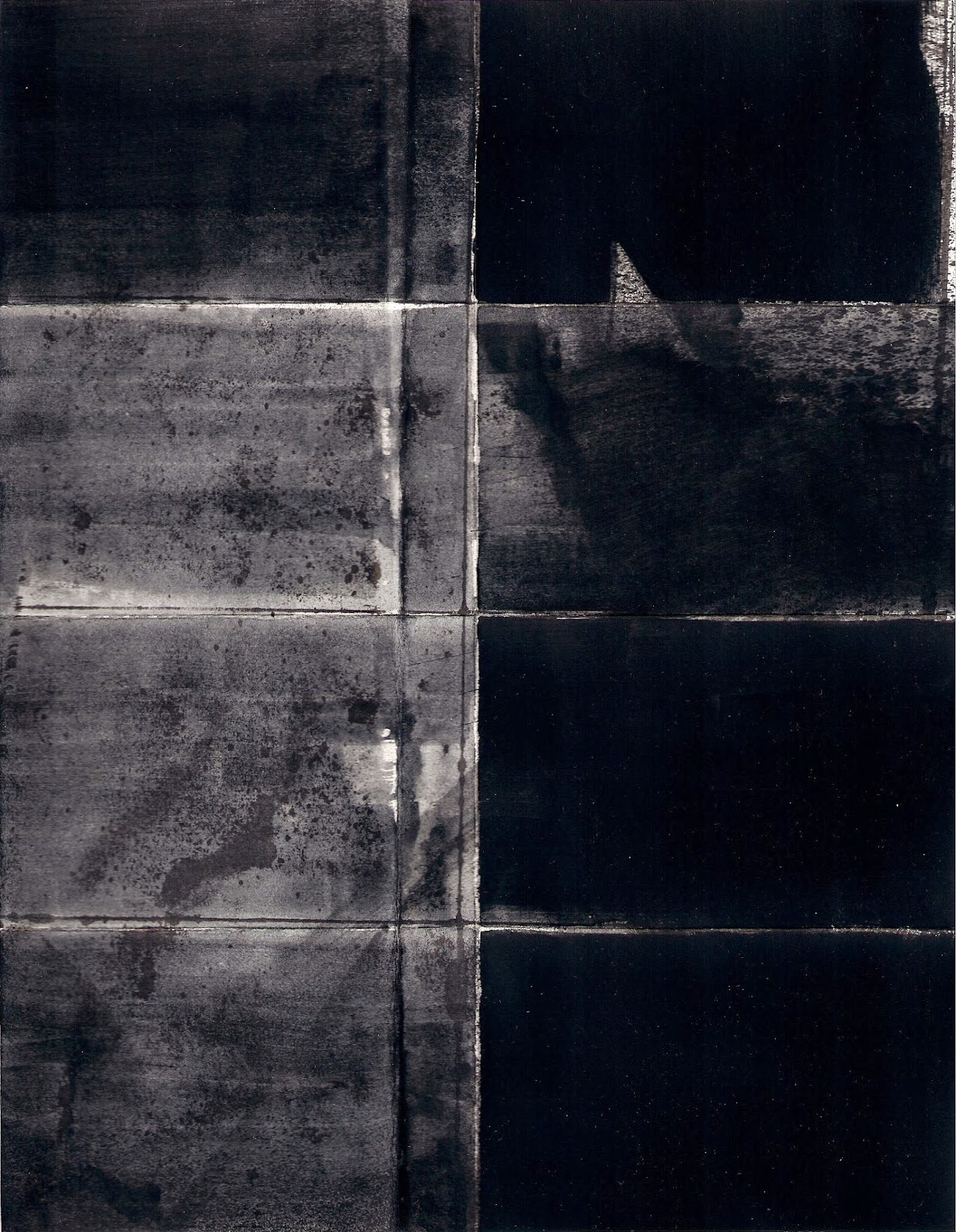 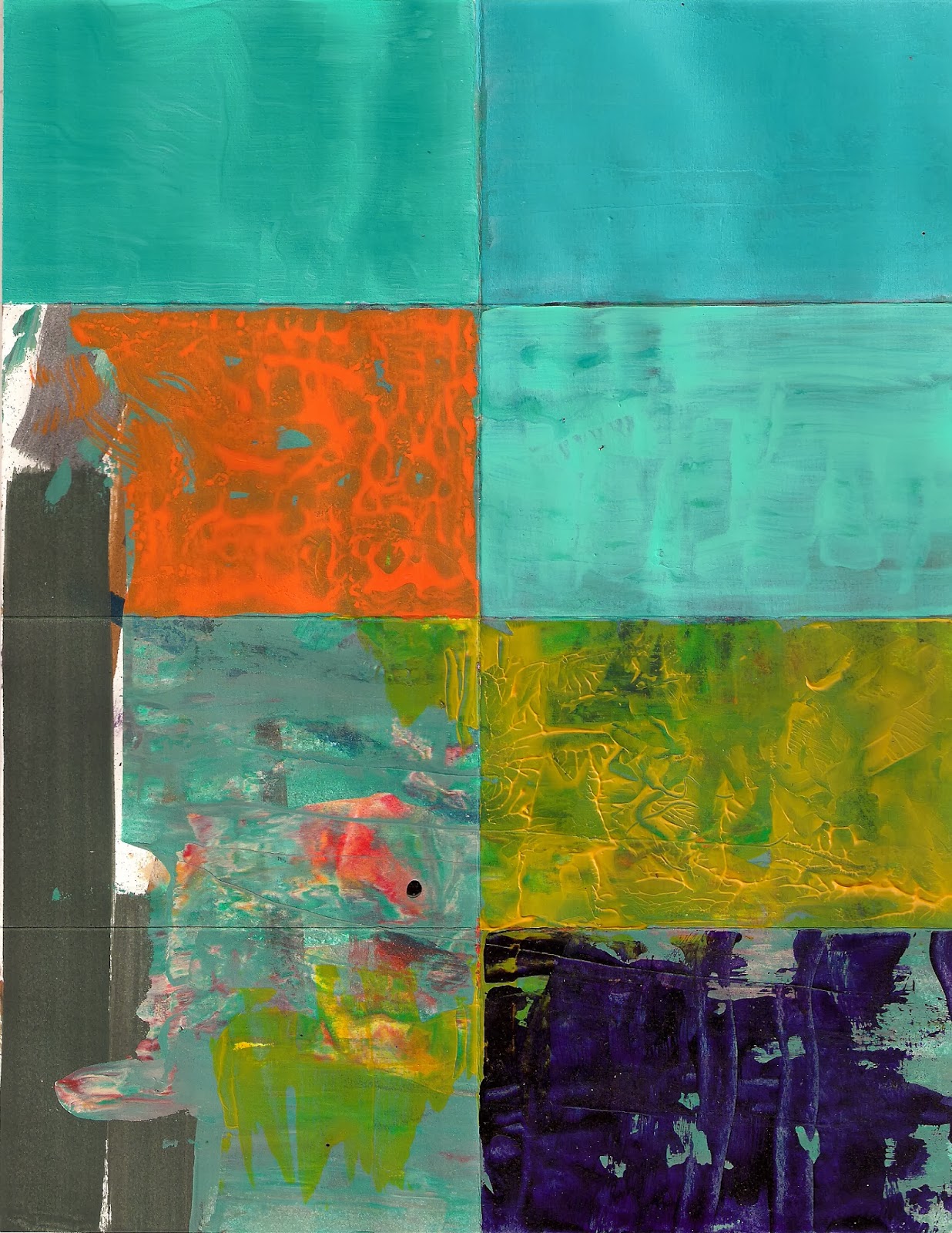 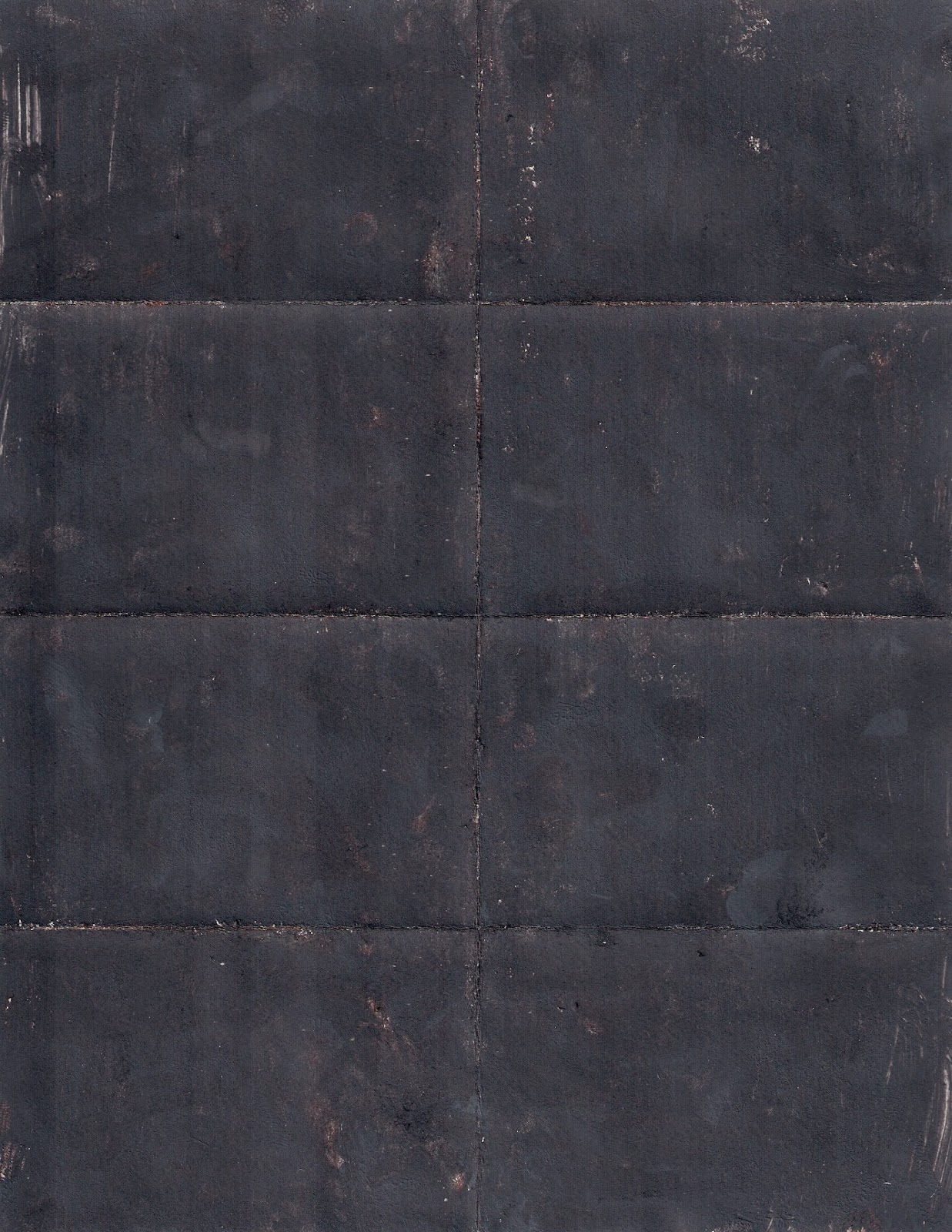 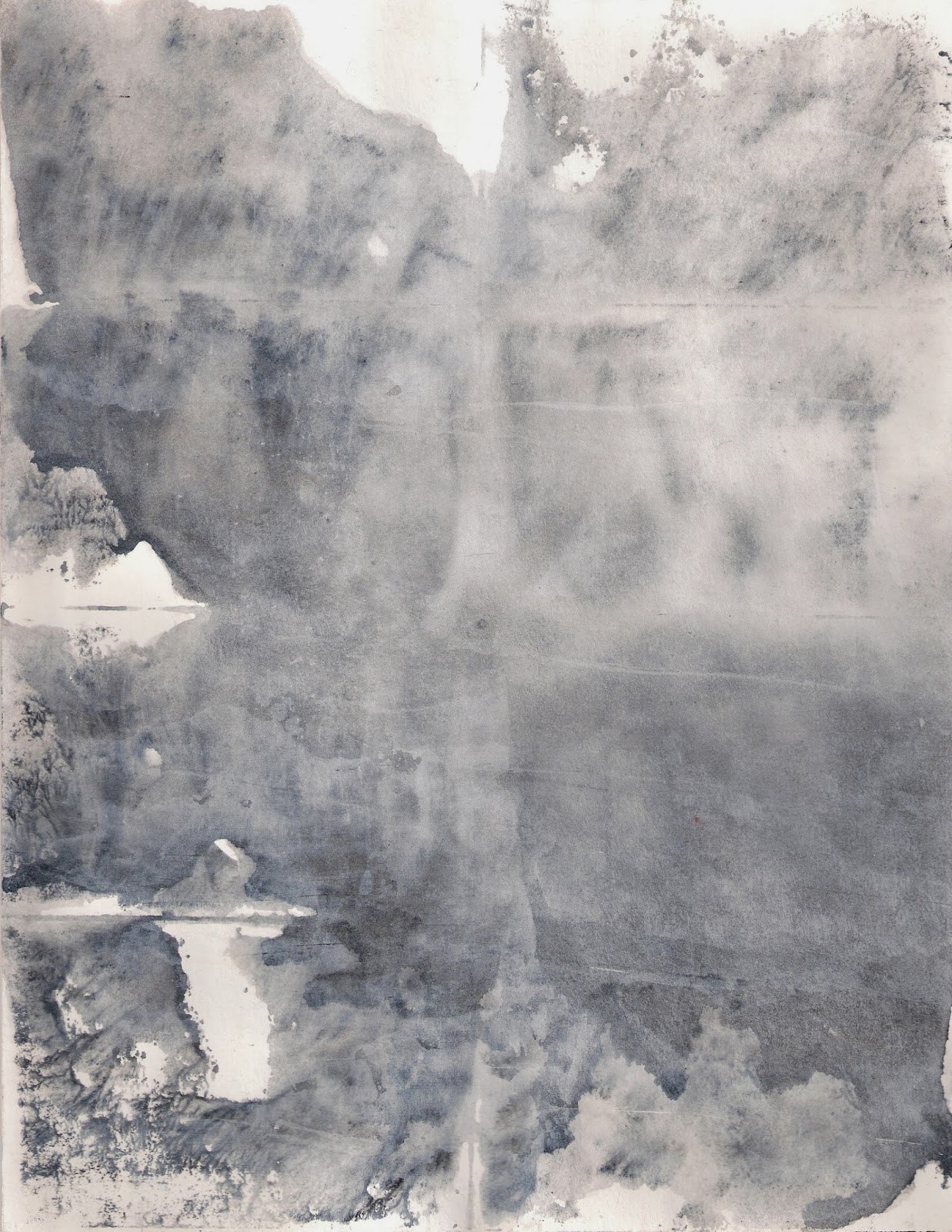 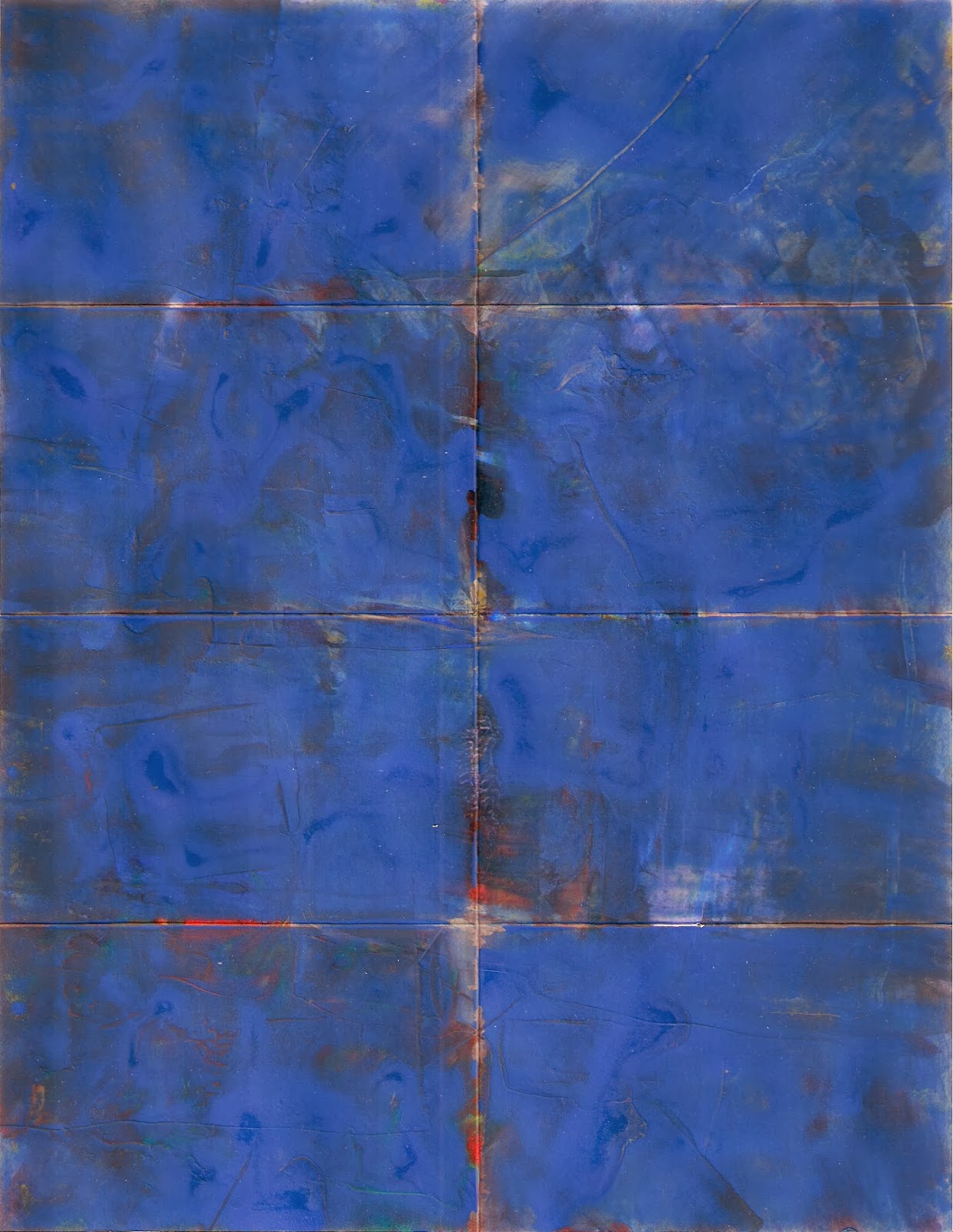 Pictured below is:
image made by making direct scans of various painting tools. 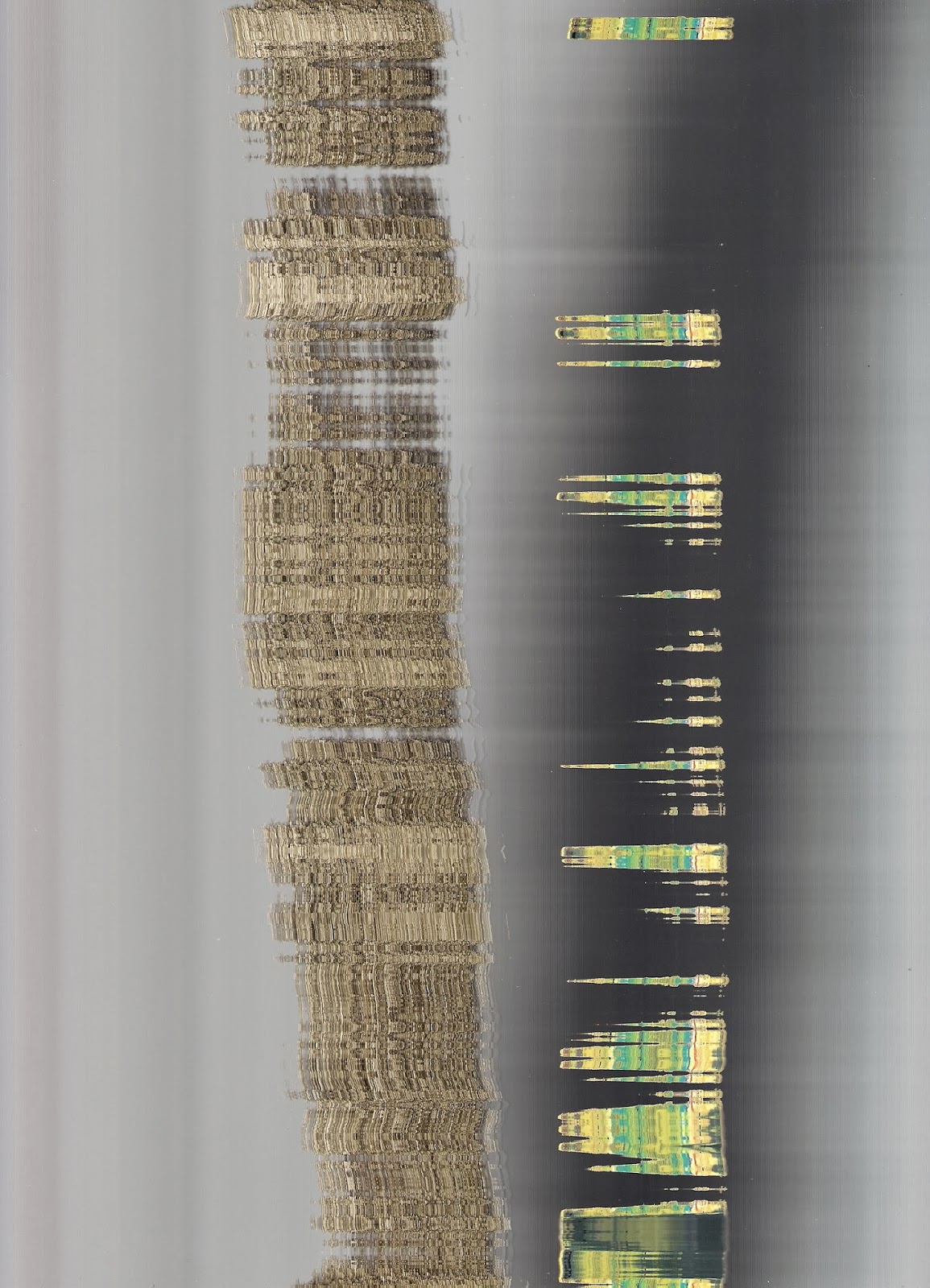 
Audio interview with the artist: 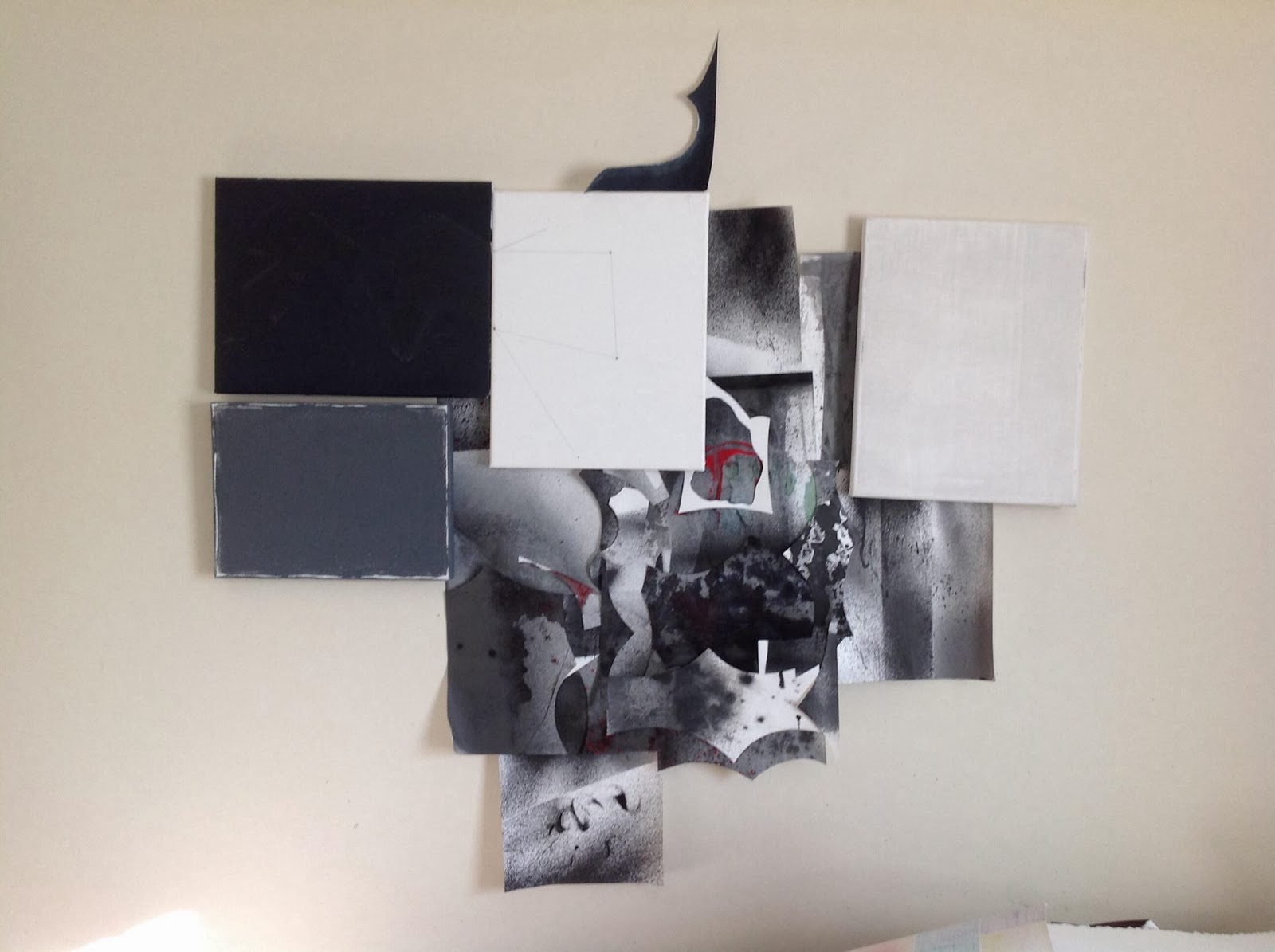 Individual works arranged (a grid of sorts) in Wright's studio.

Mentioned in the conversation: 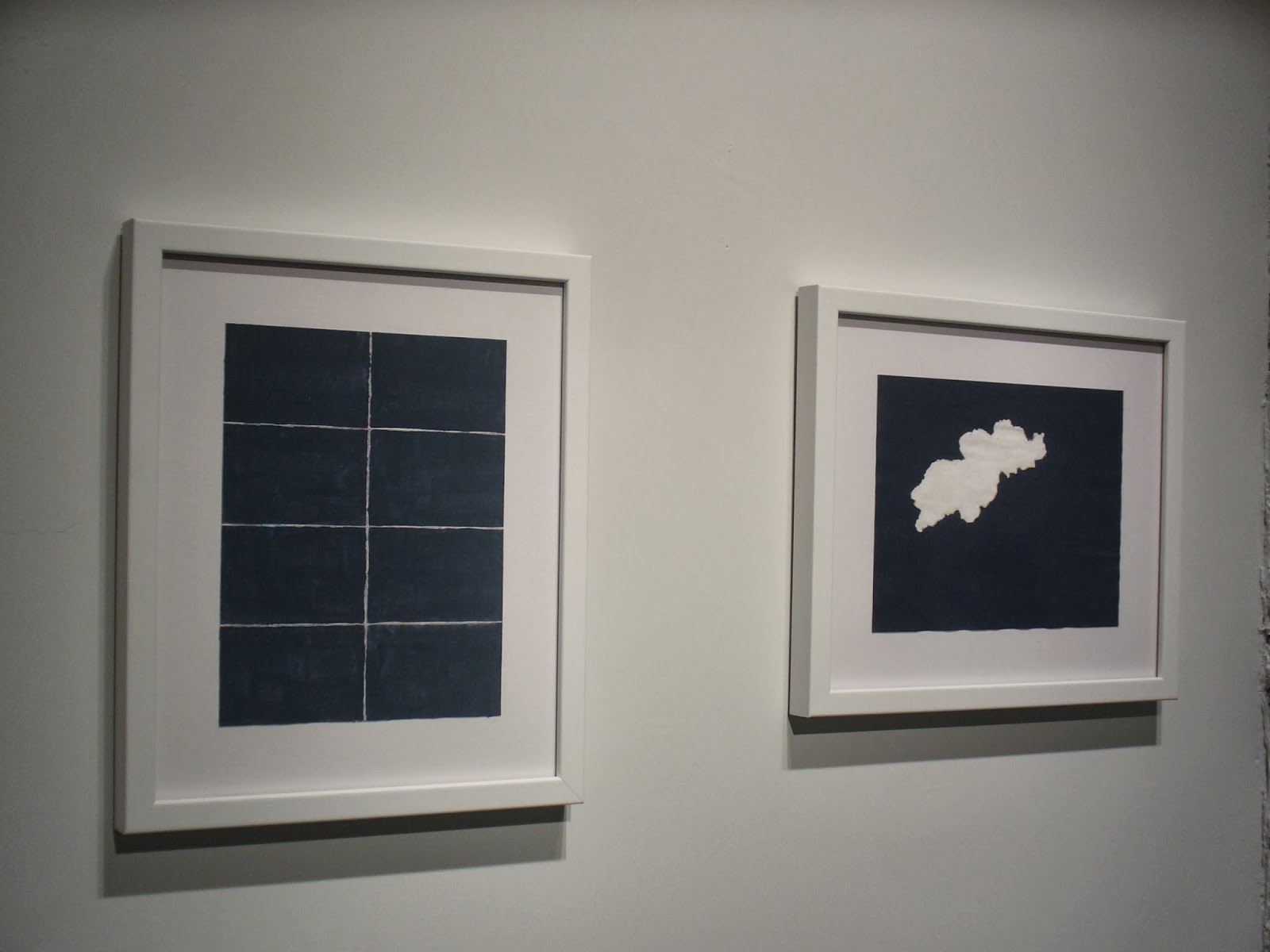 Coverage of the show, along with images of works in the show, can be found at Gallery Travels, a blog by Anne Russinof: here