Ahtcast talks with painter, Ashley Garrett, for this interview. You will discover great descriptions of experiences that are both universal and specific in their private nature. To Garrett, art making is the tapping into the "energy and/or space that hovers around us all the time." It brings us together, both artist and non-artist. According to Garrett, there may be no such thing as 'non-artist.'
Her work needs no sketch, because it would "take away the mystery and drain the energy of the discovery." Learn the inner workings of her process and how listening to creative impulses can keep one on the right track to being present and "aware." Listen below for more! (some strong language). 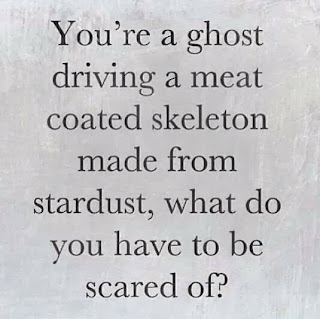 The above text becomes part of the conversation... 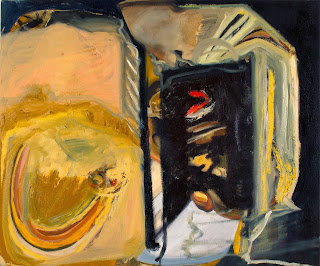 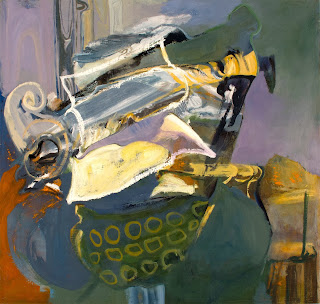 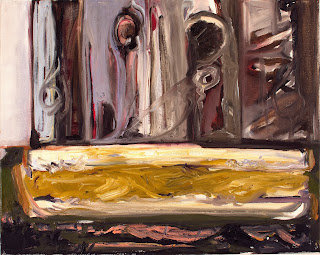 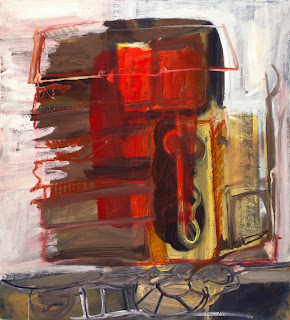 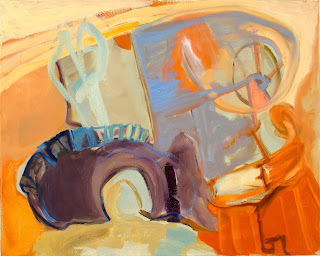 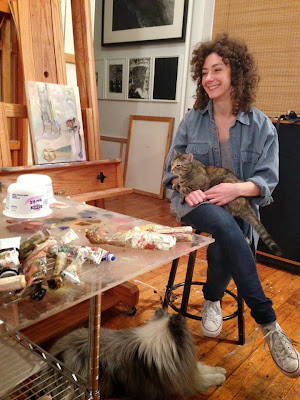 Ashley Garrett in her studio


Artists etc. mentioned in the talk: 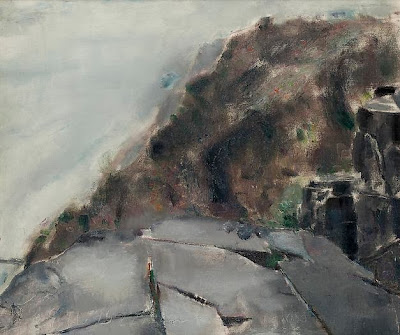 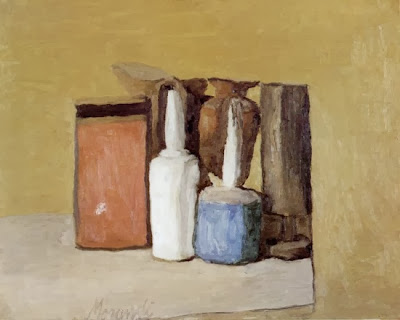 
Below are two quotes I shared in the conversation:


"I come into the studio very fearfully. I creep in to see what happened the night before. And the feeling is one of, 'My God, did I do that?'" -Philip Guston

"A painting is never finished. It simply stops in interesting places"
- Paul Gardener

Below is a text read by Ashley Garrett in the interview:

Don't grieve.
Anything you lose comes round in another form.
The child weaned from mother's milk now drinks wine and honey mixed.
God's joy moves from unmarked box to unmarked box, from cell to cell.
As rainwater, down into flowerbed.
As roses, up from ground.
Now it looks like a plate of rice and fish, now a cliff covered with vines, now a horse being saddled. It hides within these, till one day it cracks them open.
Part of the self leaves the body when we sleep and changes shape.
You might say, Last night I was a cypress tree, a small bed of tulips, a field of grapevines.
Then the phantasm goes away.
You are back in the room.
I don't want to make anyone fearful. Hear what's behind what I say.
Tatatumtum tatum tatadum.
There is the light gold of wheat in the sun and the gold of bread made from that wheat.
I have neither.
I am only talking about them, as a town in the desert looks up at stars on a clear night.