"I saw a rainbow so close to the ground that it colored the earth and everything nearby and then in the next moment it was gone, but the experience lingered in my memory long afterward.  I imagined what it would be like to live in such a polychromatic world...so I became a painter." - Dennis Michael Jones 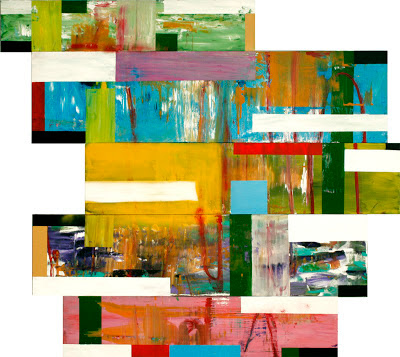 Michigan artist, Dennis Michael Jones, details his inspirations and process. Jones goes into the importance of making notations to fuel his work, and how he respects the digital side of making art. He works with both text and spacial explorations with color and abstraction, and feels that there is an inherent "directness" with words and a "slippery meaning" when dealing with abstraction. Take a listen below! 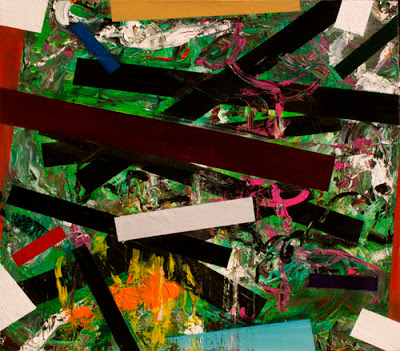 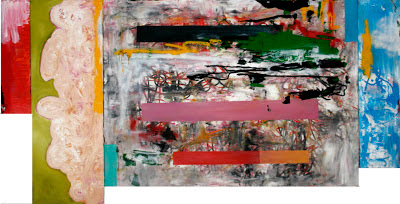 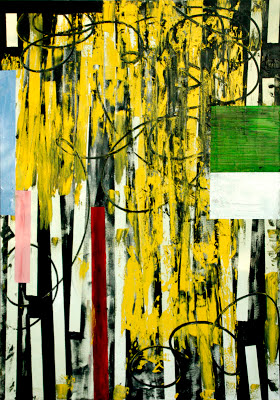 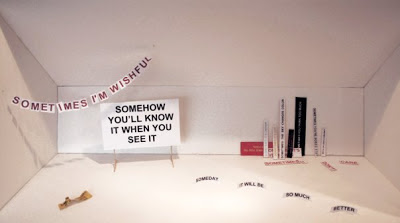